We've All Been Swimming 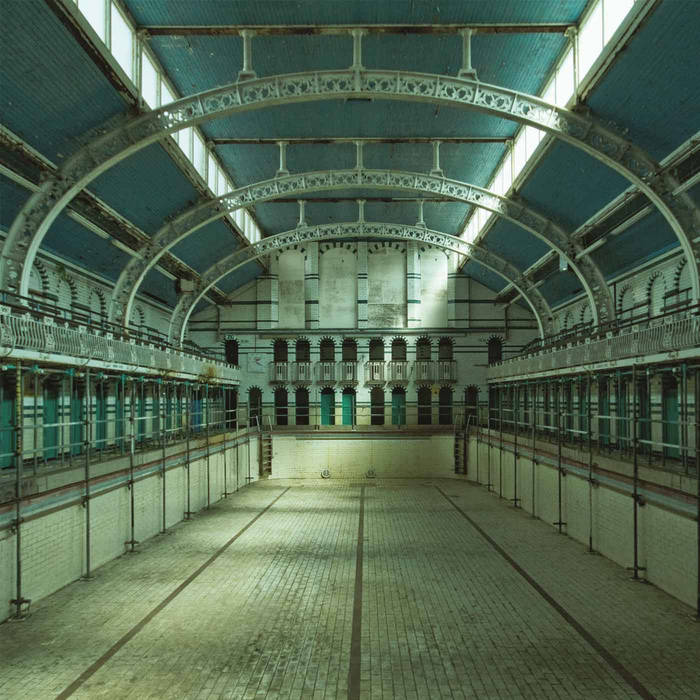 Michael Mueller Perhaps best described as intensely ambient, this brief, powerful album holds you in its grasp from first to last.

Largely built around modulating synth lines, the tracks shimmer darkly, sitting somewhere between wistfulness, regret and a sense of urgency.

At times, the kick drum is used, but sparsely, and sounding like its an octave lower than normal - a device often used by GAS to considerable effect, as it is here.

The sense of a shared experience seen through the eyes of solitude. Favorite track: Slowly Singing Your Name.

‘We’ve All Been Swimming’ marks something of a shift for Fieldhead. Previous releases have seen Elam take a detached view from the hillsides of West Yorkshire and Western Canada, but with his latest full length release the subject matter is closer and more immediate.

Tensely wound synths lead throughout the album, shifting from the breathless momentum of the openingtrack through to pulses reminiscent of Colin Stetson on ‘Ton’. The unique violin playing of Elaine Reynolds glides sparingly across the record, tempering the constantly shifting arpeggios and accentuating the human elements within the record’s machine-like core. The haze found on previous releases still hangs, but now it’s the haze of a crowded street or the last train home.

‘We’ve All Been Swimming’ is a concise and inspired attempt to reduce electronica down to the things that matter, with a narrative and sense of longing pervading the album reminiscent of Clark or Boards of Canada. It’s the sort of work to be devoured in one sitting - that rarest of modern day beasts - where the tracks flow effortlessly into one another and finish leaving you wanting more.

Bandcamp Daily  your guide to the world of Bandcamp