by The Big Eyes Family Players 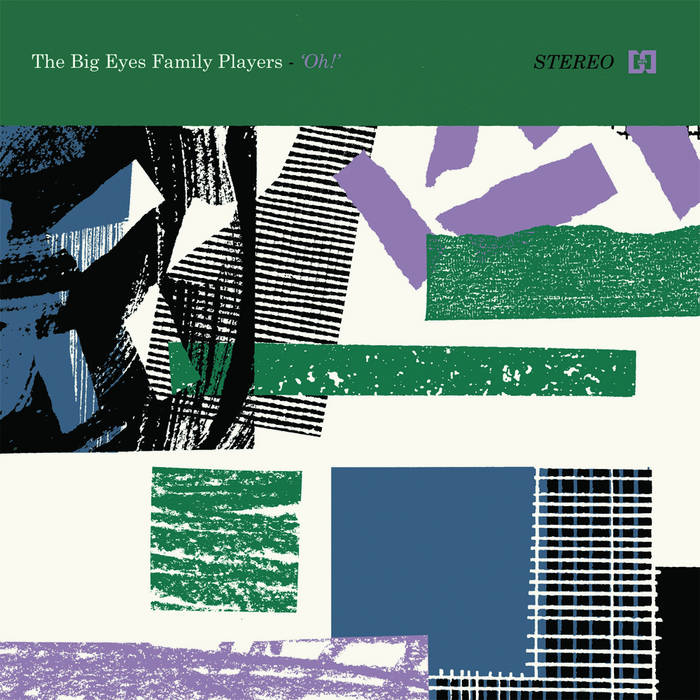 Recorded at The Bowling Green by Dean Honer and at Red Cloud Studios by James Barlow and James Street, in Sheffield, UK

All songs by Green/Ditch, copyright TBEFP 2015, except 'Song For Thirza' (L. Waterson)

Bandcamp Daily  your guide to the world of Bandcamp

Guests include Kassa Overall and Muriel Grossman, plus an LP of the week by Van Hunt.